The call for projects

Following the international call for projects launched by the Foundation of Architecture and Engineering as commissioner and among the projects submitted by eleven teams, it was the international and multidisciplinary group, made up of the architect Stéphanie Laruade, the photographer Bohumil Kostohryz, the director and actor Sophie Langevin that was designated, by an international committee of experts, as curator of the exhibition with a project entitled « Modernity – loved, hated or ignored? »

For 2 years she was working collaboratively with CEFRES in Prague (French centre for research in social sciences) to prepare for her report on housing estates in the socialist era. For her work she had a bursary from the Conservatoire des Arts et Métiers in Paris and a Lavoisier bursary from the French Foreign Office.

For 2 years she was working on developing the Rescue Plan of the historic centre of Prague and of Cesky Krumlov and at the PAG in the city of Prague, within the planning agency Jan Sedlak.

Lives and currently works in Luxembourg as a freelance photographer within his own public relations agency, boshua Sarl. Principally working in the sphere of architecture, theatre and research, he has an architectural diploma from the Faculty of Architecture in Prague where he also taught photography for 5 years.

His way of working is based on a constant examining of the interpretation of reality and fiction through image. Each new subject is an opportunity to challenge the known genres in photography.

Trained at the Kleine Academie in Brussels, at the Ecole du Théâtre de l’Ombre in Paris, and at the Luxembourg Conservatory, she has played in more than forty shows in Luxembourg and France combined.

At the same time, in 2007 she signs up for her first staging, Les Pas Perdus by Denise Bonal at the Théâtre des Capucins, followed by Je ne suis jamais allé à Bagdad by Abel Neves at the Théâtre du Centaure which will be played in Lisbon and Oporto. In 2010 she creates La nuit juste avant les forêts by Bernard-Marie Koltès, followed in 2012 by Hiver by Jon Fosse at the Grand Théâtre in the city of Luxembourg, then Histoires de Famille byBiljana Srbljanovic at the Théâtre d’Esch.

Moreover she has staged and created shows, arranged L’homme assis dans le couloir by Marguerite Duras, and Celle-là by Daniel Danis. Lastly, with Jacques Raybaut she has made three short films acclaimed in international festivals and portraits of visual artists from Luxembourg. 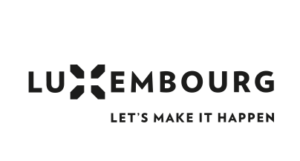 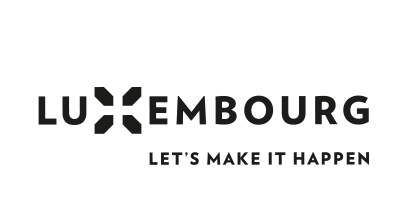